If someone tells you that your child is safer without lap-shoulder belts on their school bus, they're wrong.

Crash test after crash test proves what happens to kids who aren’t wearing seat belts on their school bus, and other safety experts like the Academy of Pediatrics, the National Transportation Safety Board (NTSB), and the National Association of State Directors of Pupil Transportation (NASDPTS) all support or endorse lap-shoulder seat belts on school buses for a good reason: they work. So why is there still resistance to putting them on your child’s bus? The answer is simple and maddening – misinformation. There are a lot of excuses out there about seat belts on school buses. We can guarantee you’ll hear some of them, but when you know the facts, you’ll see there are No More Excuses.

Here are some popular myths about seat belts on school buses: 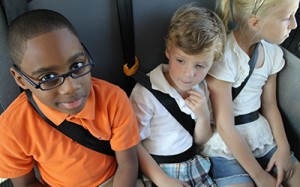 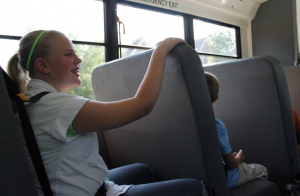 Fact: Compartmentalization means keeping kids within the protective bubble of their seat in the event of an accident. It works only when students are always facing forward, seated, and aren’t in the aisle while the bus is moving. Does this sound feasible on a bus without seat belts? SafeGuard seat belts ensure that your child remains seated properly—which is the best way compartmentalization can keep your child safe.

Myth: Seat belts can be used as a weapon. 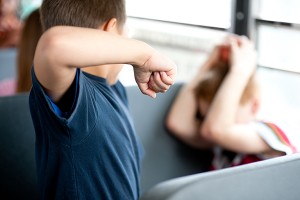 Fact: Unlike lap belts, which can sit loosely on the seat, SafeGuard’s lap-shoulder belts retract into the seat. This makes them nearly impossible to use as a weapon. Over 700,000 students are protected every day in SafeGuard seats—and there have been zero reports of students using our lap-shoulder belts as weapons. 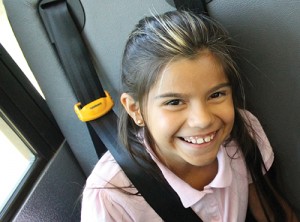 Fact: A child in a seat belt has a reduced chance of injury and can evacuate at the click of a button. Unbelted children are more likely to be injured or unconsciousness, making them slower to evacuate without additional help.

Myth: Seat belts cost too much. 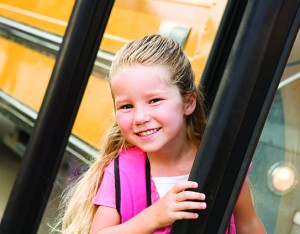 Fact: With the life of a school bus usually between 12 and 16 years, seat belts wind up being just pennies a day per child. And while you can’t put a price on the safety and well-being of your child, SafeGuard provides a low-cost solution.